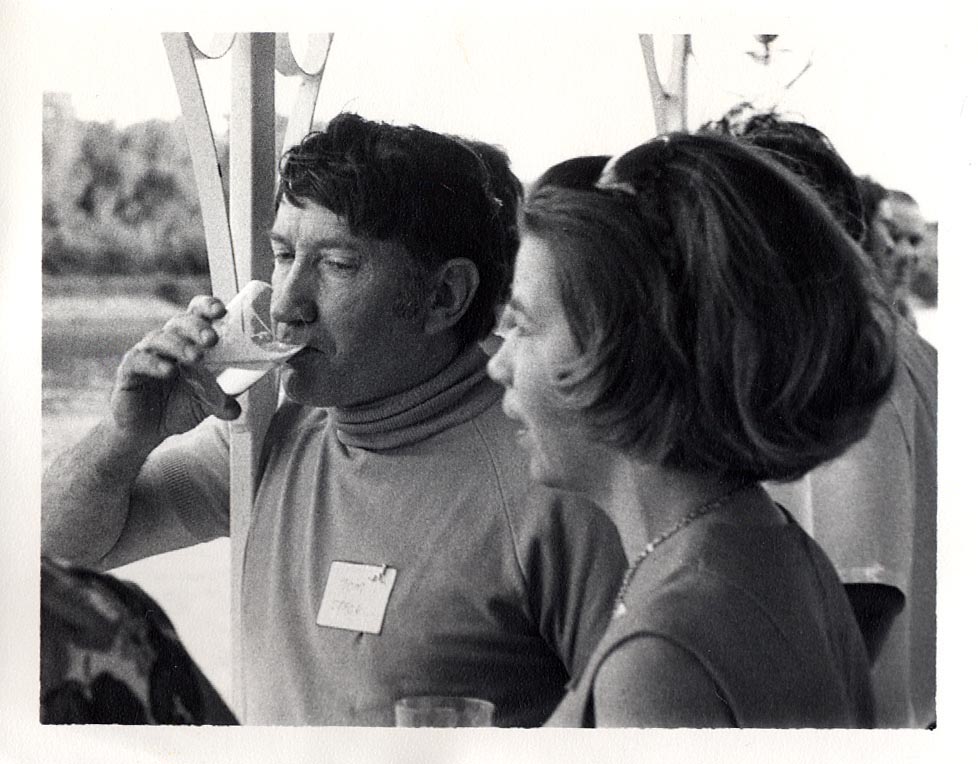 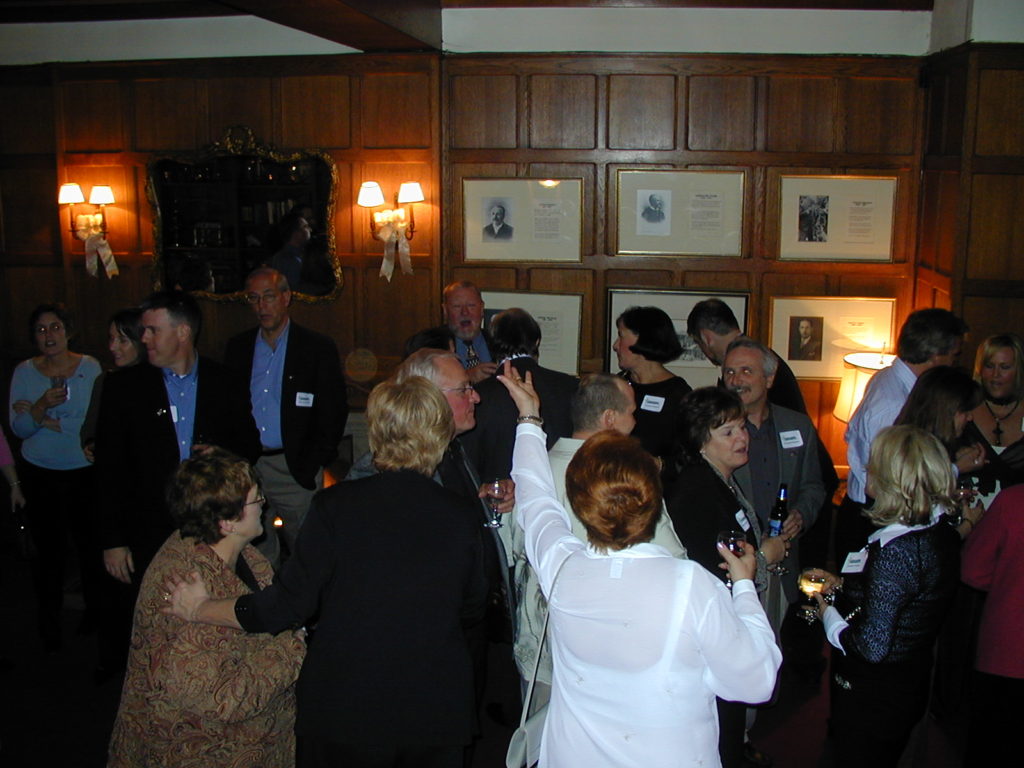 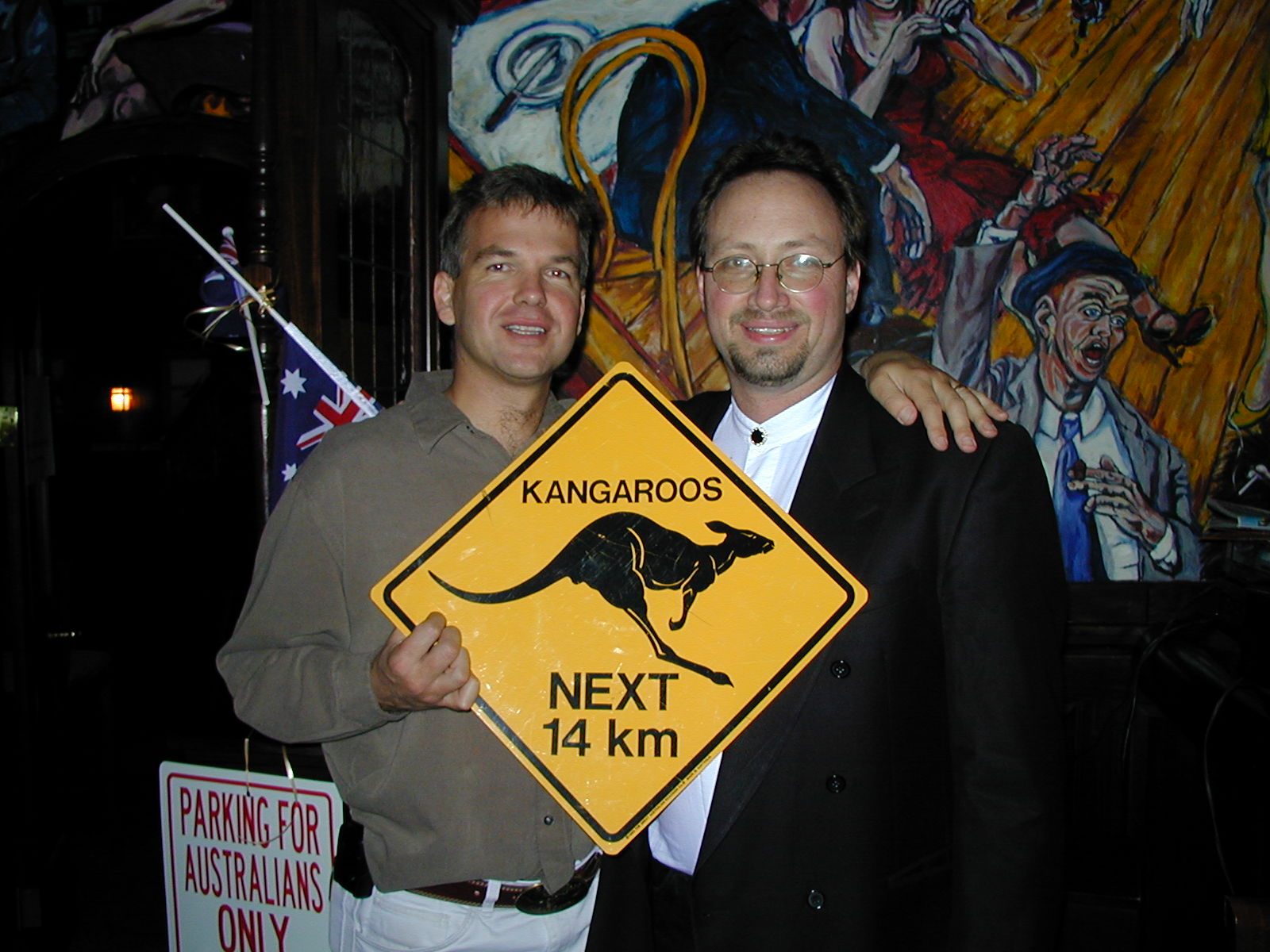 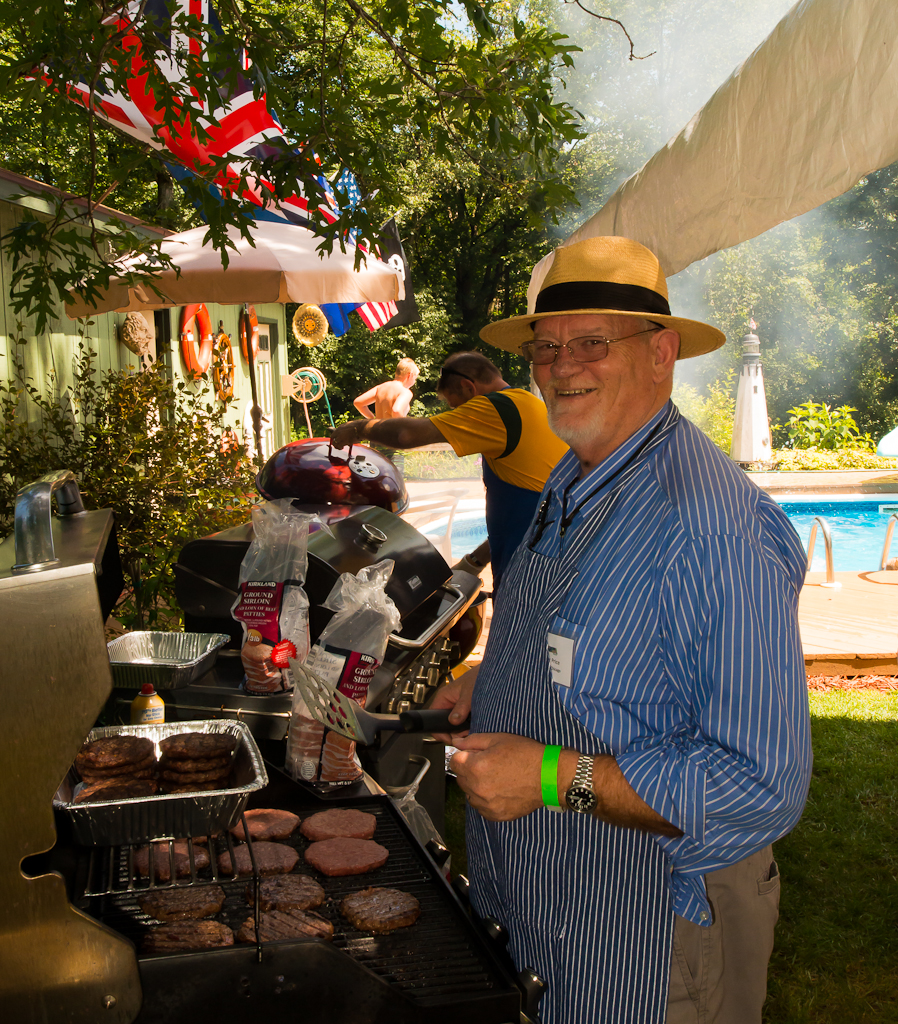 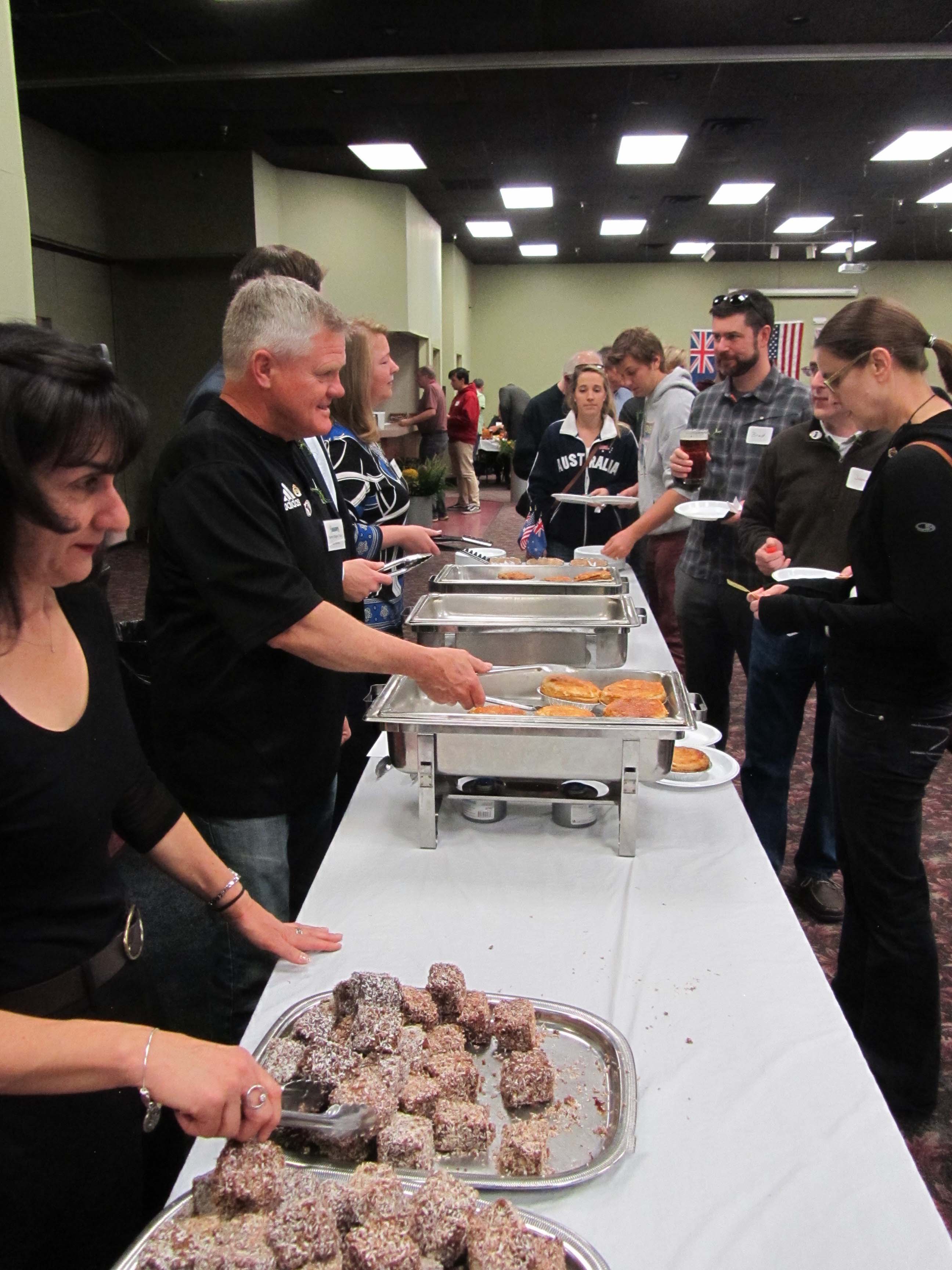 DOWN UNDER CLUB & ANZAA HISTORY

The Down Under Club started intermittently in the early 70’s with a group of expats from Australia and New Zealand, working for Minnesota Companies like 3M, Control Data & University of Minnesota.

On ANZAC day April 25th 1972 the Down Under Club officially incorporated with bylaws and a board.

The first meetings where held at the International Institute located on Como Ave in Saint Paul.The original idea was to be a social outlet for expats living in Minnesota. The founding Members of the Down Under Club where Tom & Eileen Stack, Dee & Alex Ashwood and John Pye.

In 1973 one of the first Down Under Club events was a ride on the Jonathan Paddelford down the Mississippi river, billed as an Evening Out in 1973. By the late 70s, the club was growing and finding new members by advertising its events in the Minneapolis Star paper. That would be the morning addition of the paper, before the Star and Tribune combined.

The early social events started as just meet ups, but by the mid 70s there where three main Down Under Club events a year.  They were Australia Day/Waitangi Day dinner dance, the Summer Picnic, and the marquee event for the Down Under Club,  the Wine and Cheese party, held at the home of Tom and Eileen Stack.

Yes in the 70s they called it Australia day/Waitangi day. It was at the insistence of Erin Hughes, who was one of the few New Zealanders in the club, that we call it that.  A fun side note; in typical Aussie fashion, most of the Australians attended one of the dinner dances with zinc cream on all their noses.

Wine and cheese events moved from the International Institute to the Stack family home around 1975 on 1900 Scudder street. A beautiful Victorian home, which was the original Governor’s mansion. The wine and cheese event became a yearly staple of the Down Under Club at the stacks home till the early 90’s.

The wine and cheese was the big event as the club had usually large turn outs of Australians and New Zealanders and also many Americans.

In the seventies Australian wine was very hard to come by. The Consulate General in Chicago would send wine and other Australian items to the Down Under Club for their events at no charge.  The Consul General would also show up yearly to attend the event and also do any passport or counselor duties need by the group.

But on a serious note: one of the events that the DUC organized for festival of nations was a sheep shearing demonstration. DUC members from the U of M helped pull together some sheep from the Agricultural campus.   Tom found a small trailer and would run sheep back and forth to the festival. Australian students studying at the U of M, under what is now called the MAST program, volunteered to shear the sheep.

During the late 70s and early 80s the club was mainly funded from sales derived from group fares to Australia, sold through Walton Travel. In the newsletter November edition you could read a list of about half the club that would travel together to Australia around the Christmas holidays.

Did you ever get your blaze orange carry on bag from Walton Travel? It’s a  great signaling device if you are ever stranded on a deserted island.

Looking back through the early news letters, you see that when winter rolled around in Minnesota, many of the Down Under Club members would head down under as a group. They would often travel together to Sydney, then disburse in every direction of Australia, to their native suburbs.

In the late 70s the Down Under Club was producing a monthly newsletter for the group. Back in those days, it was done on a type writer, and sticky tape was used to hold cut out news articles, acquired from members, sent to them in the mail by friends and relatives back home.

In 1980 the newsletter took on the name “OZ News” and remained Oz News till the mid 90s.  On several occasions, the club tried to change the name.  Some of the names they came up with included: